The story of my ancestors

Back in 2005, when I started my professional journey in the alternative world, I did not know the story of my ancestors. I had no idea, that we more than 250 years ago had a witch, or what we today refer to as a naturopath, in the family.

Many generations back, Maren Haaning (1782-1853) practiced what we today refer to as a witch, or Naturopath. Exactly how I work today!

This small dynasty of Naturopaths, lasted 3 generations. In Denmark, they were known as the women from Vindblaes.

I knew we had a book with our Family Tree in the Haaning family, and was lucky enough to borrow it.
I was super excited to find Maren Haaning and her daughters in the book.
Also, I found out there was a book written about her and the 3 generations of Naturopaths from VIndblaes, a small town, in the north eastern part of Jutland, Denmark. How awesome is that?

I became even more excited when I discovered, that the library my sister in-law was working at, actually had a copy of this rare book in their storage. Guess what I got for my birthday.

I felt my intuition of healing and helping others was somehow full circle.

Read my journey to a better health here

The story of Maren Haaning

Maren Haaning (1782-1853) was widowed in an early age, and left with a poorly run farm. This forced her to find something else to do.

By coincidence she came across some old medical books, which peaked her interest. She later used these books when helping her clients.
Apparently she was a natural, and had great success.

In fact over time, clients sought out her advise instead of going to the doctor! (she was cheaper too).

Another reason for her success, was the mystique surrounding her, as she could tell where people were from and what they were suffering from, even before they had told her anything.

The story goes, that her son in law was making sure everything was ok in the waiting room, and carefully got the information from people, before passing it to Maren

Marens daughter, Maren Jensdatter (1820-1895), took over the business after her mothers passing. After all she had all medical books and the recipes her mother had used.
In the beginning she also relied on her mothers reputation, until she got more experience and knowledge on her own.

When she died her daughter Karen and niece Maren continued the business until 1919, where this photo is taken.

All 3 generations had problems with the authorities multiple times for giving advise
without proper medical background, and because they received money for their services. However, none of them ever got convicted, as the clients didn’t pay them directly, but put money in a jar on the kitchen counter before they left.

Furthermore they always recommended the clients to go and see the doctor too – which most of them didn’t.

In 1832 when a local Pharmacy opened, Maren Haaning was able to build a great relationship with them.
The Pharmacy often got a note from clients with strange words and symbols, so they developed a translation from Maren Haaning strange symbols to proper Danish, to accommodate the suggestions.

I think this is such a fun story, which I didn’t know about when I first started in this line of work almost two decades ago.

Today my passion and life mission is helping people to a better quality of life, teaching  The “Healthy made Simple” lifestyle and my “Seven Steps”

I hope you enjoyed the journey back in time to meet my ancestors!

← My journey to a better health The Healthy made Simple Lifestyle → 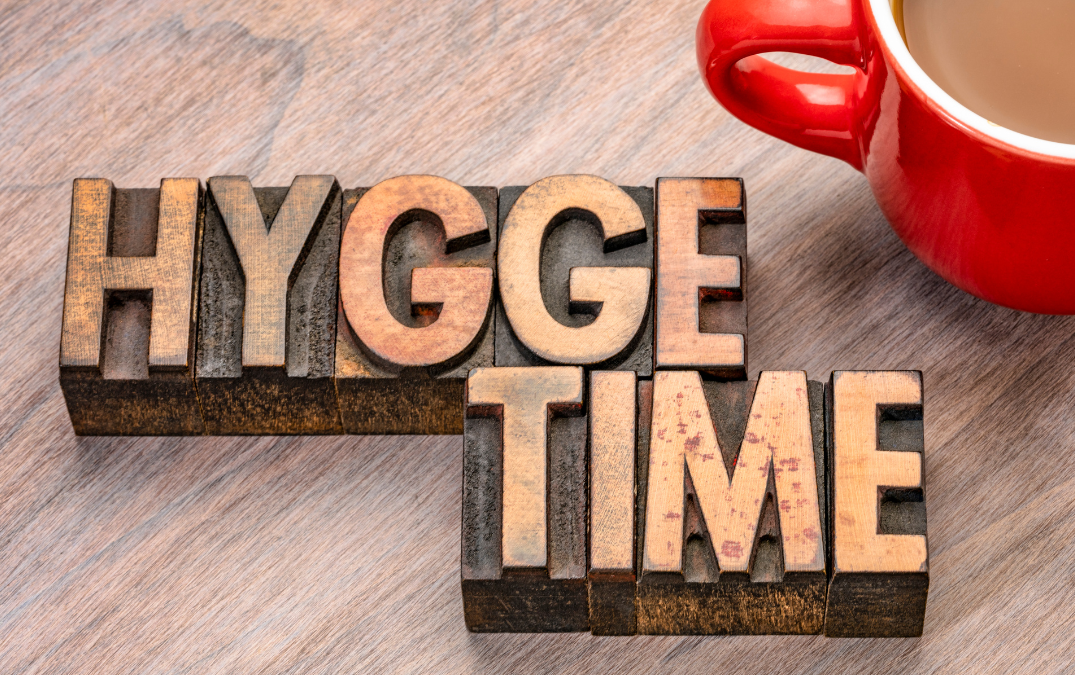 “Hygge” is a Danish thing! I usually explain it as being a combination of comfort, coziness, bliss and being thankful for spending time with loved ones, which gives you a unique feeling of wellbeing.The google dictionary says “Hygge” is a quality of coziness and... 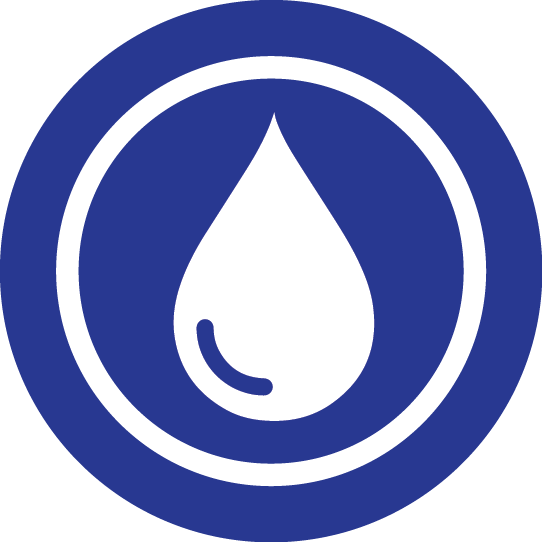 Water is the most basic and most important substance on the planet, and it makes up 60-70% of our bodies.It is in the air we breathe, and the plants we eat, and it’s so vital, that we can only go a few days without it. The average person doesn’t drink enough water, if... 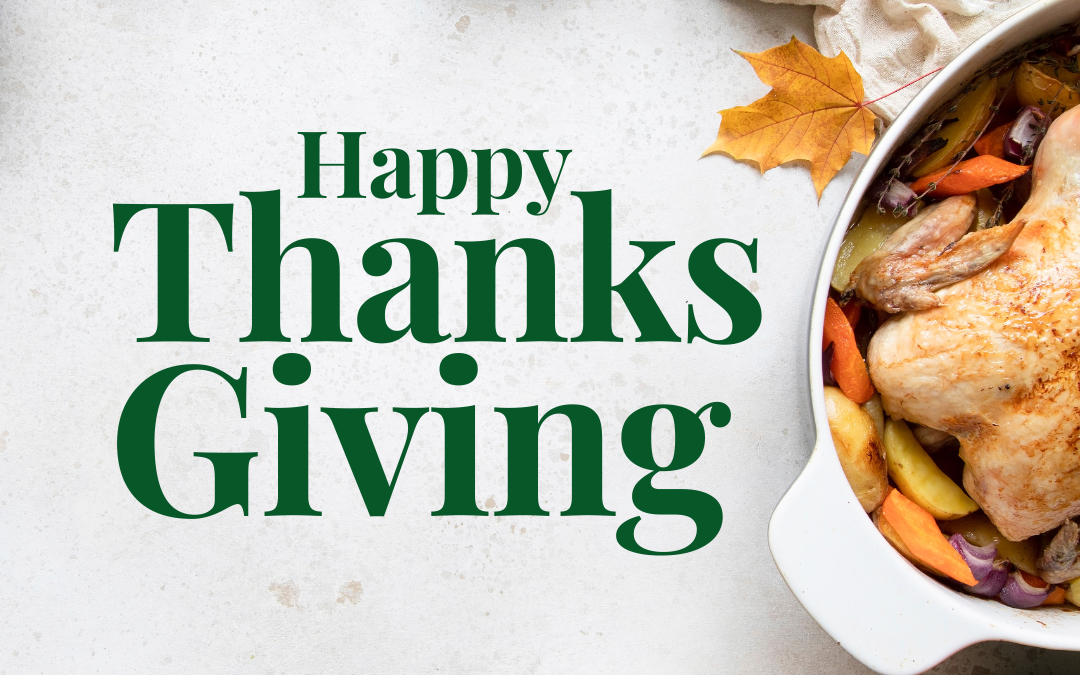 Did you know that Thanksgiving was first celebrated back in 1621?With the help of Indians, the pilgrims survived a bitter winter and had a bountiful harvest following.In celebration they did a traditional English harvest festival lasting 3 days, which brought the...

← My journey to a better health The Healthy made Simple Lifestyle →

What's new at My Good Witch?

Sign up for the newsletter and receive my free E-book:
My Seven Steps to Optimal Health

My mission in life is to guide people to a balanced life
and optimal health one step at a time.

Through my “Healthy made Simple” Lifestyle course, my e-books and little tips,
I will help you make the turnaround to a better quality of life.

Please read this Disclaimer carefully before using the http://mygoodwitch.com/ Website (the "Website") operated by Birgitte Christensen, as this Disclaimer contains important information regarding limitations of our liability. Your access to and use of the Website is conditional upon your acceptance of and compliance with this Disclaimer. This Disclaimer applies to everyone, including, but not limited to: visitors, users, and others, who wish to access or use the Website.

The Food and Drug Administration does not evaluate the products sold on this Website. These products are not intended to diagnose, treat, prevent, or cure any medical conditions. Individual results may vary. Always consult with a medical health professional before using any product on this Website.

This Website offers health and fitness advice. This advice is designed for educational purposes only and is not intended to replace the advice, treatment, or diagnosis of a healthcare professional.

You should always consult with a healthcare professional before starting any fitness program, diet, or any other change in your healthcare routine.

If you experience dizziness, faintness, shortness of breath or pain while exercising, stop immediately, and consult with a healthcare professional.

You agree that you assume all responsibility when choosing to act on any of the health or fitness advice contained on this Website.

We reserve the right to amend this policy at any time without any prior notice to you.

If you have any questions about this Disclaimer, please contact us at bc@mygoodwitch.com.