Echinacea (Echinacea pururea), originally origins from North America.
Today it is one of the most used herbal plants when it comes to fighting inflammation and bacteria in a natural way.

Archaeologists have found evidence that Native Americans have used the plant for more than 400 years as a general “healer” and to treat infections and wounds.

Over time, it have been used to treat scarlet fever, syphilis, malaria, blood poisoning and diphtheria. Although this herbal plant was incredibly popular in the 18th and 19th centuries, its use declined in the United States after the introduction of antibiotics.

Echinacea products became increasingly popular in Germany throughout the 20th century. In fact, most of the scientific research on this plant has been done in Germany.

The benefits of Echinacea

Today it is used to prevent or shorten the duration of a cold or flu. But it is also very good for symptoms like sore throat, cough and fever.
Many alternative practitioners recommend Echinacea to regulate the immune system and help the body fight infections.

Echinacea contains a huge amount of antioxidants, including flavonoids, rosmarinic acid and chicoric acid. These help the body protect itself against oxidative stress caused by free radicals, as well as viruses and bacteria.

Studies show how beneficial Echinacea is for regulating the immune system, as well as how it helps to recover faster after a cold. We always use it as soon as we feel a cold coming.

The beautiful pink flower is also known to reduce both chronic inflammation and inflammation in general. Even the skin benefits from Echinacea, as it helps to hydrate the skin and thus reduce wrinkles.

I keep Echinacea drops on hand all year round, and we never travel without it. It has saved us from getting a cold caused by travel, many times. This is my favorite

My favorite way to use it is as an extract, and just mix it in a glass of water. But it is also super effective as a spray, cream or tea.

← Christmas with no stress My Seven Steps - Fresh Air → 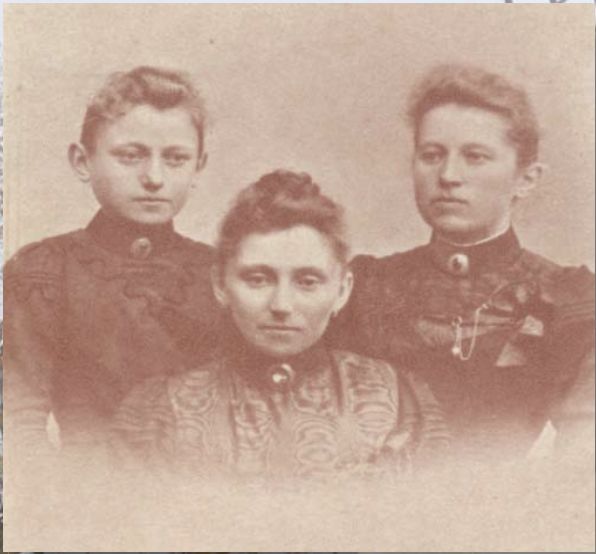 The story of my ancestors

Back in 2005, when I started my professional journey in the alternative world, I did not know the story of my ancestors. I had no idea, that we more than 250 years ago had a witch, or what we today refer to as a naturopath, in the family. Many generations back, Maren... 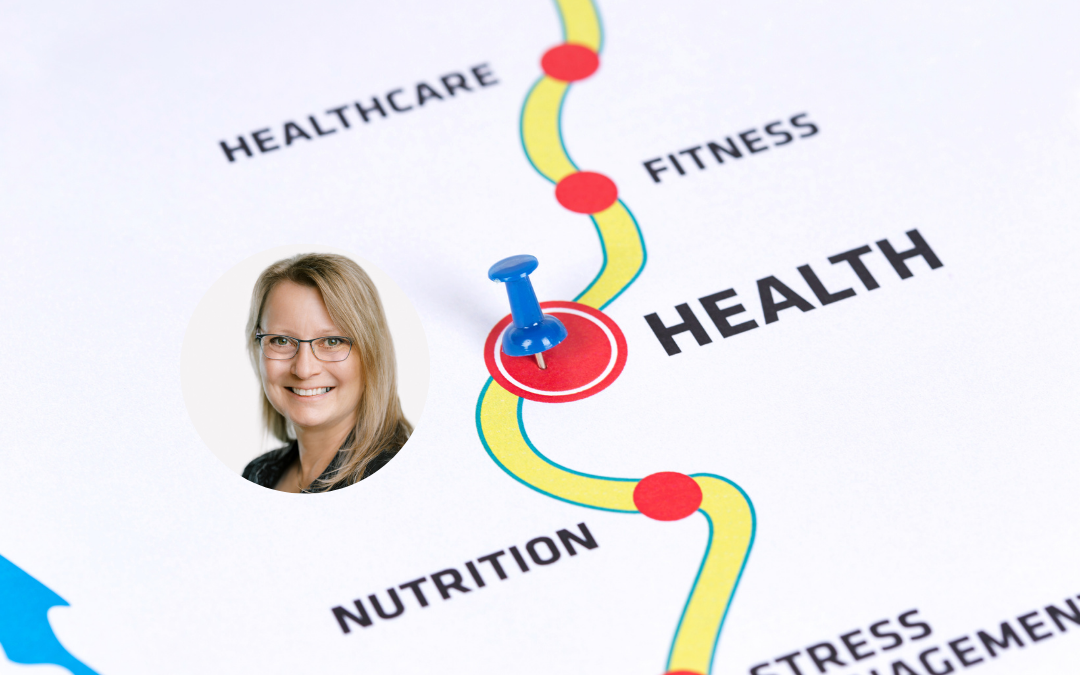 My journey to a better health

My journey to better health started because I was sick and couldn't get answers from modern medicine about what was wrong! I am born and raised in Denmark, where I lived with my husband and two children, until we had the opportunity to move to the USA in 2013.I have... 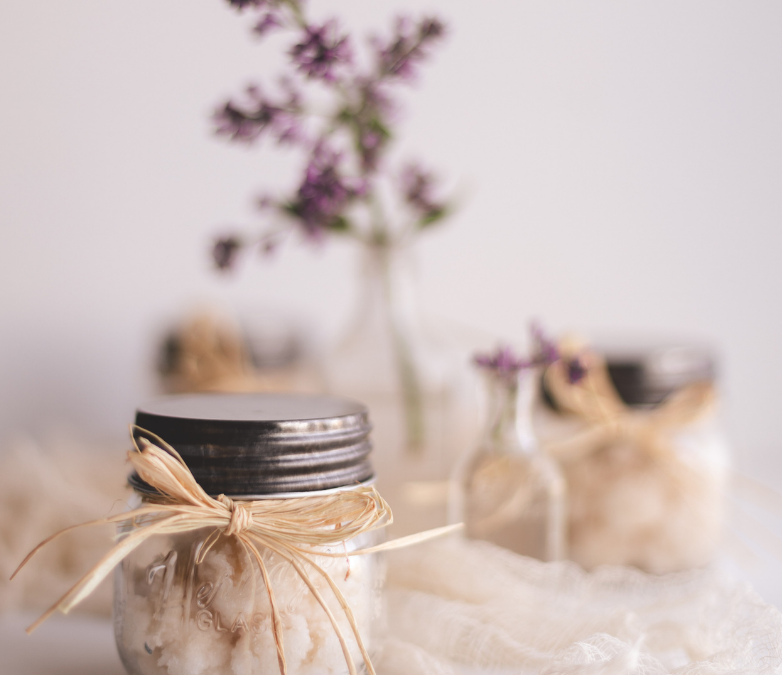 There is just something about making your own magic all purpose cream. First of all you know what is in it, and second, it makes a great gift for a friend. This one can be used for dry spots, elbows, lip balm, feet and last but not least for diaper rash. When I...

← The story of my ancestors

What's new at My Good Witch?

Sign up for the newsletter and receive my free E-book:
My Seven Steps to Optimal Health

My mission in life is to guide people to a balanced life
and optimal health one step at a time.

Through my “Healthy made Simple” Lifestyle course, my e-books and little tips,
I will help you make the turnaround to a better quality of life.

Please read this Disclaimer carefully before using the http://mygoodwitch.com/ Website (the "Website") operated by Birgitte Christensen, as this Disclaimer contains important information regarding limitations of our liability. Your access to and use of the Website is conditional upon your acceptance of and compliance with this Disclaimer. This Disclaimer applies to everyone, including, but not limited to: visitors, users, and others, who wish to access or use the Website.

The Food and Drug Administration does not evaluate the products sold on this Website. These products are not intended to diagnose, treat, prevent, or cure any medical conditions. Individual results may vary. Always consult with a medical health professional before using any product on this Website.

This Website offers health and fitness advice. This advice is designed for educational purposes only and is not intended to replace the advice, treatment, or diagnosis of a healthcare professional.

You should always consult with a healthcare professional before starting any fitness program, diet, or any other change in your healthcare routine.

If you experience dizziness, faintness, shortness of breath or pain while exercising, stop immediately, and consult with a healthcare professional.

You agree that you assume all responsibility when choosing to act on any of the health or fitness advice contained on this Website.

We reserve the right to amend this policy at any time without any prior notice to you.

If you have any questions about this Disclaimer, please contact us at bc@mygoodwitch.com.